Where Excellence is Tradition. 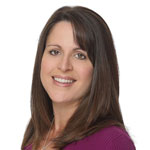 Community Involvement: I attend various local fundraising that directly support our community. I am an avid hiker and supporter of the Prescott Trail System. I participated in a fundraiser to benefit the Arizona Trail by hiking a segment of it in April of 2015. This fundraiser was also in support of Pioneer Title Agency’s 30th year anniversary.

Community Involvement: I currently volunteer with my church and I am an active volunteer for gathering donations for Abide Ministries. I’ve also volunteered with Kids Against Hunger in 2015 and 2016 and with Fort Verde Days from 2013-2016. In 2015, I was a sponsor for the Lion’s Club events. 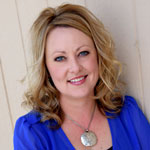 Awards/Certificates: I was awarded the 2015 Strategic Partner of the Year from the Prescott Area Women’s Council of Realtors®. 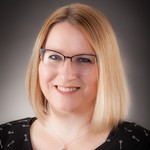 Community Involvement: I have participated in a number of community fundraisers and activities including Kids Against Hunger in 2015 and 2016, Halloween on Main Street from 2012 – 2016 and Fort Verde Days from 2013 – 2016. I was also a sponsor for the Lion’s Club events in 2015 and also for the Camp Verde Middle School Robotics Program. In addition, I am an active volunteer for gathering donations for Abide Ministries. 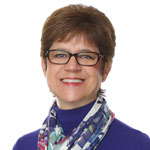 Community Involvement: I attend various fundraising events within the Prescott community that provide funds and services to the community. 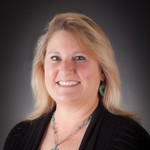 Community Involvement: Every year I participate in the Kids Against Hunger and Bowling for Big Brothers/Big Sisters fundraisers. I also participate with my office in donating to local charities. 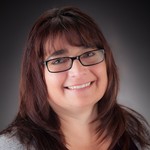 Community Involvement: I am a born and raised native of the Prescott area and graduated from Prescott High School in 1987. I moved to Chino Valley in 1986 and currently live there. I have a wonderful husband and we have two great sons. My husband and I own a local business in Chino Valley that keeps us and the two boys busy. I have been in the title industry since high school and have worked in several areas of the industry starting with Account Servicing. I found my passion in escrow and have been and escrow officer since 1999. I take pride in going above and beyond and doing what needs to be done to get the deal done for my clients.

Community Involvement: I am involved with Girl Scout Troop 43 and I am also the Yavapai County 4-H Horse Show secretary.

Yavapai Title Agency remains the only locally owned and operated title company in the county. We are committed to maintaining our complete title operations here in Yavapai County. We recognize performing this vital function locally not only assures in-depth knowledge and expertise, but keeps our community strong as our employees and their families are committed to our community.